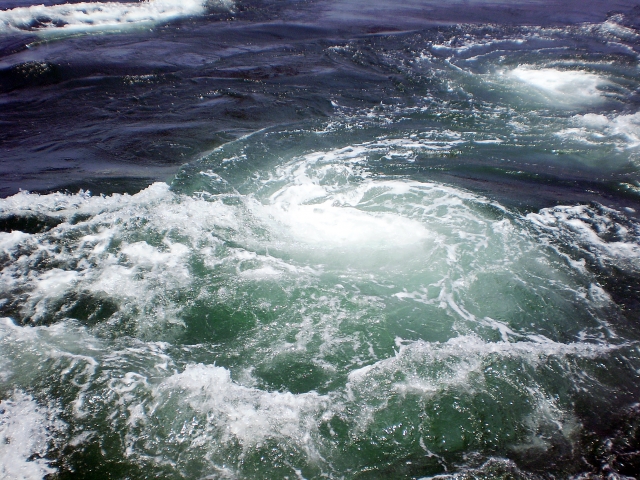 The recent great news for our group is that Mr Hirayama has been awarded by the Japanese Society of Polymer Processing for his research on the solidification of Nylons. Among several prize winners, Mr Hirayama was chosen as the special choice of the Chairman of Western Japan Branch of the society. That means, his study is the best among the papers in the autumn meeting of the society. I have had several nice feedbacks from the other professors on his research, in which he has shown, for the first time I believe, that some Nylons solidify even with zero crystallinity owing to the hydrogen bonding. Nevertheless, he deserves the prize. Take a look at his blog entry for this issue.

For myself, I was invited to the award ceremony for the Nikkei global environmental technology awards 2017, for which the highest award has been given to the Sumitomo Rubber Industry. As I was involved in The Commendation for Science and Technology by MEXT, I have been being collaborated with SRI, and for this occasion they kindly invited me to share the delights. I greatly appreciate their kind consideration.

A nice paper has come out from the group in Okinawa directed by Prof. Amy Shen for the effects of polymers on the vortex formation in liquids. In our daily life, liquids with relatively low viscosity like water do not flow with laminar flows, in which the flow behavior completely depends on the viscosity. Rather, such liquids are exposed to turbulent flows, in which the eddy viscosity dominates the situation. The eddies dissipate energy much further than the viscous damping of the liquid. Polymers, some surfactants and micro-bubbles are known to reduce the eddy viscosity. The mechanism has been thought that those materials can suppress the eddy formation. The team in Okinawa clearly demonstrates that the polymers mitigate the vortex formation in their liquid.