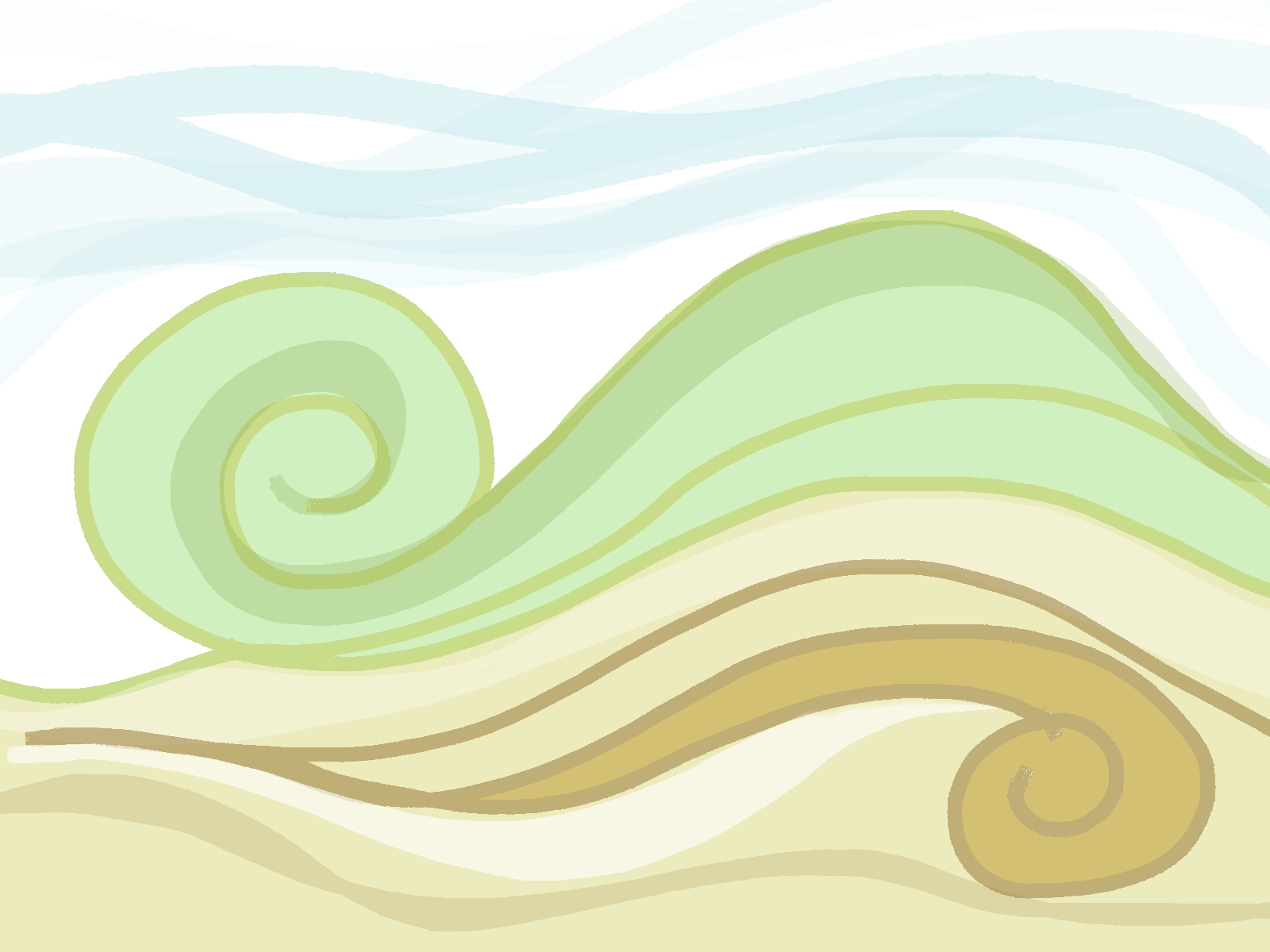 In the mid of December, I attended the annual meeting of the international polymer processing society held in Mexico. Honestly speaking, I am not quite keen about this society meeting, but this time I was the organizer of polymer rheology session. As the organizer, I must be at the conference room, at least during my session. For such a task, I booked the flight and the hotel earlier and kept my schedule during the conference. However, the other organizers (we have 3 professors for the session including myself) did not come, and even the keynote lecturers did not come either! I was suggested by the other organizers to deliver a keynote lecture. But I declined the offer as I am the organizer, and I recommend the other person. But this guy did not come… There are several cancelled talks as well, and the attendee seemed escaping from the conference room to the beach. Indeed, it was a great place, as seen in the photo below. 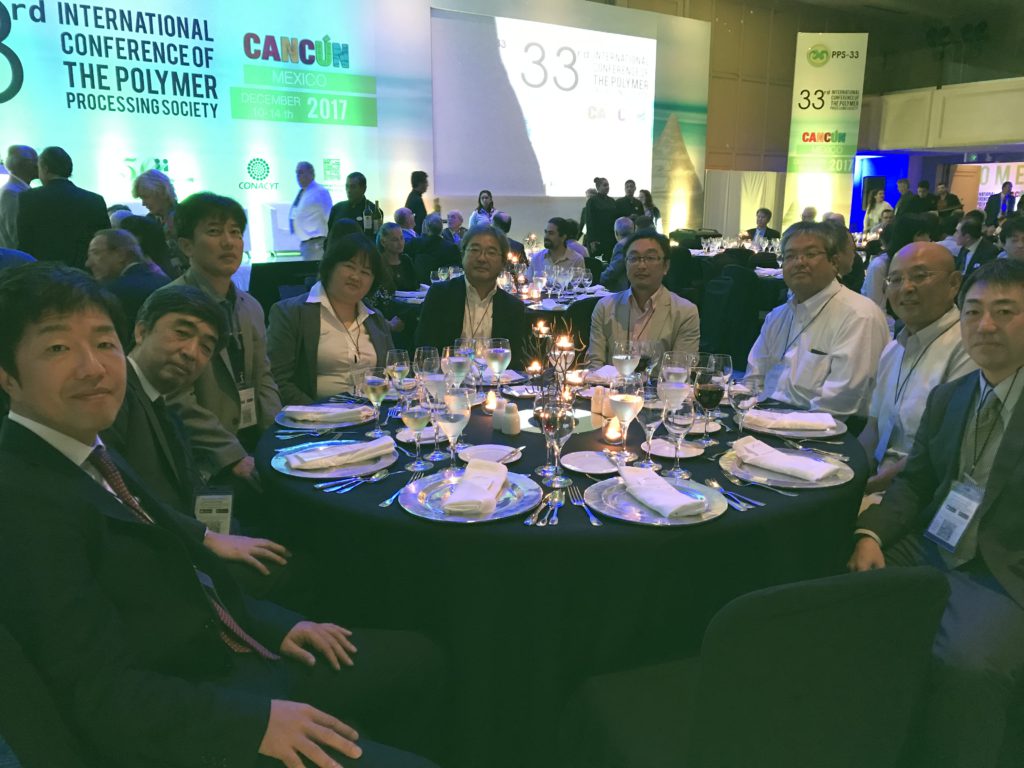 Concerning the topic in the title, I found an interesting article from Tokyo Metropolitan here. When a liquid is placed between two parallel plates with different temperatures, vortex formation induced by the thermal convection is observed. In this specific study, they observed such pattern formations for various liquids. To me, very interesting one is the mixture of two silicon oils with different viscosity. As the chemistry is identical, the liquids seem miscible, and the viscosity becomes just in between the viscosities for the original liquids. Then, intuitively the pattern would be just according to the viscosity. However, they found that the pattern formation is affected further complicated manner by the mixing.