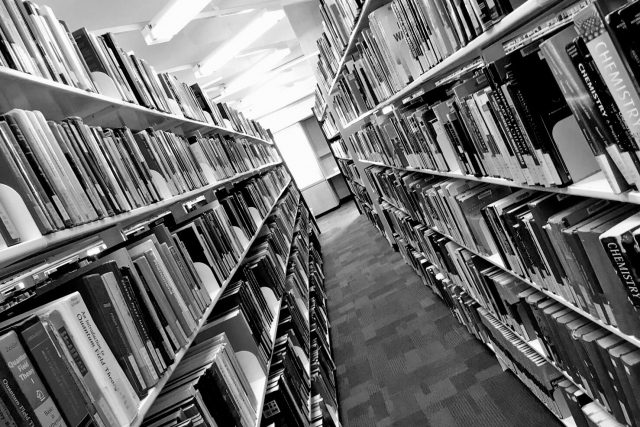 Nevertheless, due to such a situation, I played with SciVal and found something interesting. The database tells the list of top researchers during the period from 2009 to 2019 in rheology (worldwide, TC. 801 Rheology; Fluids; Shear Flow) as shown below. This ranking is according to the number of publications in the database, and the numbers at the rightmost row indicate it. The top 3 professors are from Canada, and they are very famous. Interestingly, the top 2 professors are theoretician, and Prof Hatzikiriakos in the 3rd position makes both theory and experiment. In this respect, theoretical development seems still strong in rheology. I am happy to find myself in the 6th position, which is the best among the Japanese rheologists.

I further looked at the various rankings in the related fields and finally found that I am in the 1st position in T. 2372 Polymer Melts; Extensional; Shear Viscosity. The ranking is shown below. The second column shows the number of citations during the corresponding period.

Although I am delighted and proud of it, I have found that the ranking seems incorrect. For instance, in the list above, in the 6th position, there is “Watanabe Hirotsugu.” It must be “Watanabe Hiroshi,” and this mistake means that the ranking is not based on the accurate counting of the achievements. Indeed, I believe that the people on the list have much more publications during the last decade. Besides, in the first table, lots of very famous rheologists are missed. I am a fraud champ in these aspects.

Nonetheless, the researchers are always in competition, and the databases make it further tougher because our contributions are quantified for comparison to the others. Like tuna, if we stop swimming, we will die.