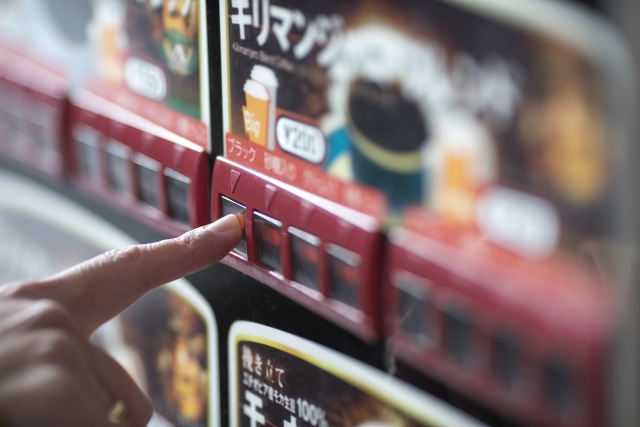 Last month, I was seriously sick and in a hospital for a few weeks. During that period, when I felt reasonably good, occasionally I sought something related to rheology for patients. For example, it was interesting to see that the needles for intravenous drips are flexible. I did recognize it because I had enough time to test it by myself. Indeed, the needle was in my arm for 10 days, and I made my daily life with it, feeling its flexibility. In the beginning, I was afraid that it must be stiff and I attempted not to bend my arm. Eventually, I found that it is quite flexible and it follows the motion of my arm. Quite helpful, yet I felt that the needle is a little bit stiffer than my organs. I had another problem with the needle, in which the blood coagulated. Once it happens, the needle must be replaced. A needle having bending modulus smaller than human organs and preventing blood coagulation is needed.

After I was discharged from the hospital, I found this article very interesting. Very sorry for the fact that the article is written in Japanese. What is written there is that a company has invented and released the vending machine with which the customer can control the rheology of drinks. On the machine, there is a set of buttons by which the amount of thickener can be changed. Such a function is quite important for people who have dysphagia.