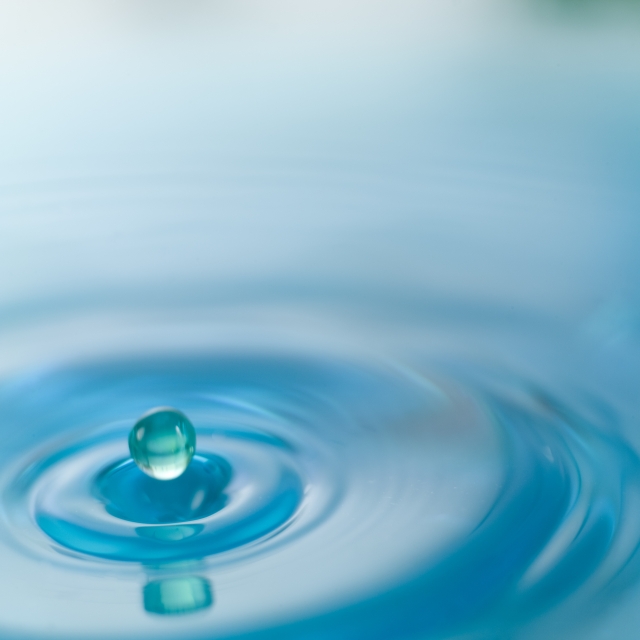 In the last week I listened the training course for ventilators, I attended the editorial board meeting for a textbook on polymer science in Tokyo, I managed the entrance examination for foreign students of our graduate school, I discussed with industrial people in Kobe, and I made an invited lecture in Osaka. And even Saturday I was in the office to manage the computer cluster, which has to be shut-down owing to the electric down on Sunday.

Great video from Professor McKinley’s group shown below. The paper is here. Kinetics of liquid droplets is an old story and many attempts have been made. In particular, the condition for breakage of interface between two liquid surfaces is of significant interest, because that is related to large variety of industrial phenomena, such as mixing. This video amazingly shows that a droplet levitates on a liquid surface once, and after the corruption a smaller droplet remains and levitates again. This corruption and levitation occur in a cascade manner. Very interesting video.